The federal government is again being lobbied to extend the superannuation guarantee to include the self employed, as the gig economy becomes a staple of the Australian workforce. 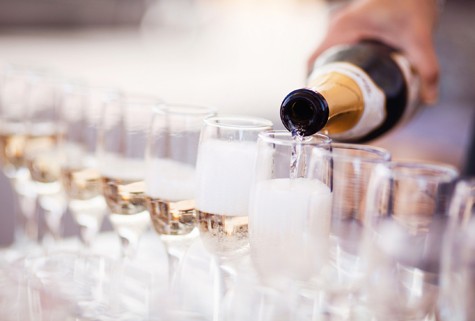 The Association of Superannuation Funds of Australia (ASFA) is currently developing proposals to formally include self-employed and gig workers in the SG regime, following its initial calls for change in 2017.

A statement, released today, says ASFA will be engaging with major gig economy employers before taking a policy paper to government on the matter.

ASFA’s figures show about 19 per cent of the self-employed have no superannuation savings, compared to eight per cent of PAYG employees.

At present, about 1.3 million Australians are self-employed, which is about 10 per cent of the national workforce. However, this is predicted to sharply increase across multiple industries, which ASFA CEO Dr Martin Fahy believes poses a significant issue to the nation’s superannuation savings.

“Most new gig workers will be self-employed contractors,” he said. “Without reform to provide SG for these workers, many will end up with insufficient retirement income.”

Products have started springing up in the market which cater to gig economy workers, including the superannuation fund gigSuper, which was founded on the belief that there is no APRA-regulated fund in the market which effectively caters to the self-employed.

“What we have discovered through talking to self-employed people is that every year they are having conversations with their accountants, who are saying to them that they should put some money into superannuation,” gigSuper co-founder Peter Stanhope told sister publication Accountants Daily earlier this year.