SMSF practitioners and their clients have been cautioned on some of the ongoing mistakes that continue to be made with documentation and some of the newer traps that have cropped up with the changes to superannuation. 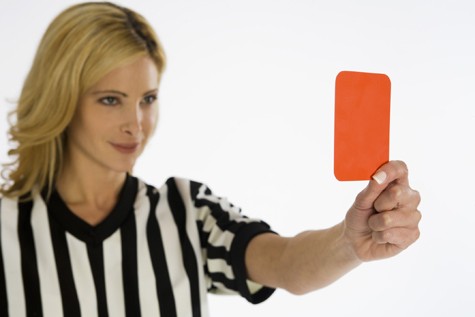 Speaking to SMSF Adviser, SuperConcepts executive manager of SMSF technical and private wealth Graeme Colley said there continues to be a number of administration problems that catch out SMSF trustees.

One of these is property being settled in the wrong name which will often attract the attention of auditors, said Mr Colley.

“Limited recourse borrowing arrangements can sometimes be settled the name of the superannuation fund, rather than the underlying holding trust,” said Mr Colley.

“We've spoken to our clients to try and get them to understand that if they get it wrong, then the money may go to someone else rather than who they think it will go to if they happen to die.”

SMSF professionals with high-net-wealth clients also need to be sure that the client has considered both the accumulation and pension components of their SMSF in their estate planning.

“They've got a pension in the fund but they've now also got an accumulation account which some of them may not have had for up to 10 years when the 2007 changes came in,” said Mr Colley.

Advisers should encourage clients to review their binding death benefit nominations, he said, to make sure the member’s total benefit is covered not just the amount that's in pension phase.

There can also be issues with powers of attorney, he said, as clients believe that because they’ve got an enduring power of attorney, that it allows them to be trustee or the fund.

“Sometimes paperwork needs to be done, merely because they're an enduring power of attorney doesn't mean that they'll be a trustee of the fund. Other members or other trustees may need to appoint a new trustee so the trust deed itself is important in terms of working out how that person holding an enduring power of attorney will be appointed as trustee or director of the trustee company,” he said.

“From an administration point of view, you will need to notify ASIC if it’s a company and also the ATO about the change of trustee or director of the trustee company.”